My mum Alma Bartlett 1920-2013 (nee Rawlings) worked in the munition sheds all through WW2.
She said she thought it odd that there was no provision for a bomb shelter. My thought was that one hit from the Luftwaffe and that would be it.
Thankfully she survived the war, dad came back from the RAF and then they had me!
by Joy Hindmarch 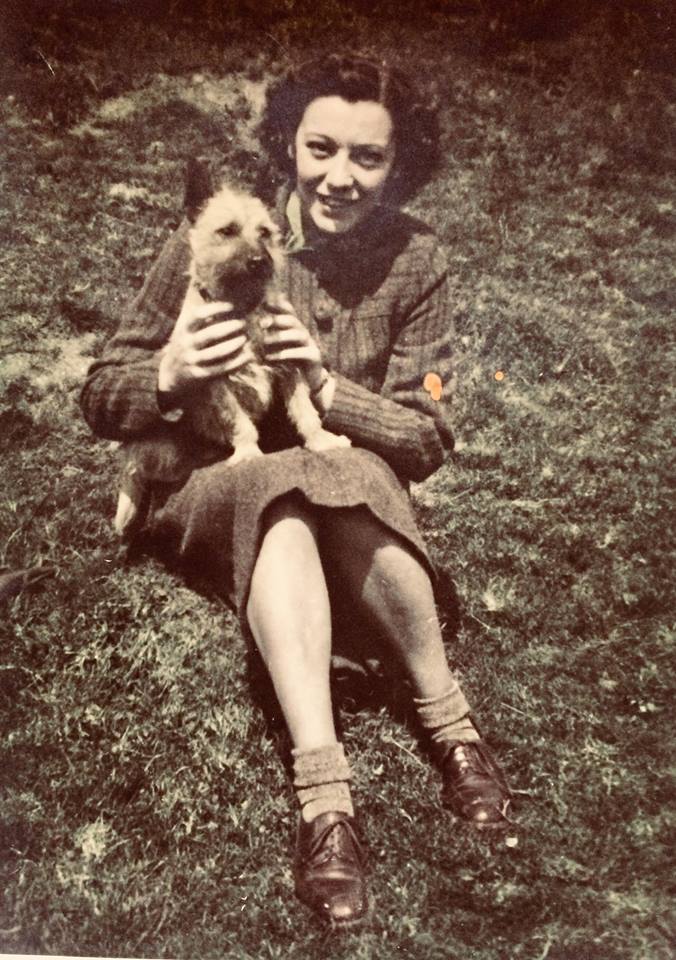 Across Britain 950,000 women worked in munitions factories making weapons like shells and bullets. Without them, our soldiers ammunition supplies may well have run dry!

Women like Alma would have either volunteered to work as part of the war effort, or after 1941, they would have been conscripted. Conscription of women became legal in the December of 1941, when the number of male workers was becoming dangerously low. The Government decided they could no longer hope that women would be inspired to war work by the propaganda posters, and so they passed the National Service Act (no 2). Initially, only unmarried women, without children at home, aged between 20 and 30, were called up. However, that soon changed, and by the middle of 1943, around 80% of married women, as well as 90% of single women, were employed in war work.

Women had become an invaluable resource, and because of them, the necessary vessels, planes, tanks and of course ammunition, could continue to be deployed.

Many of the women that were conscripted, would like Alma, be placed in the munitions sheds. Working in an assembly line manner, some women would be trained to pedal and turn the various levers that would operate the machinery producing empty shell cases, while others would have the equally hazardous occupation of filling these shells with explosives and chemicals. For either occupation, the women would only be paid 53% of the men’s wages for the same job, and would work in long , 8-12 hour shifts.