Submarines and vessels weren’t the only items built at Barrow’s Shipyard during the war. Ammunition for all types of guns and weapons was essential. In fact, in 1944 alone, Britain produced around 14 million small and heavy rounds of ammunition. Women like Mary, working in the shell shop, were trained within hours to use machinery to both produce the bullet casing and to pack them full of explosives. Either occupation was dangerous and risky, and the shifts would be long and tiresome, from 8-12 hours at a time!

But it wasn’t all about work

Finding love during World War II was a common blessing for many. Perhaps it was the close proximity of working side by side, or the strain of living under constant threat, people sought comfort in one another. In fact, immediately after the war in 1946, 385,000 couples were married! Despite the ongoing rationing couples were ready to celebrate their love, much like Mary C. Tulip and her husband Arthur W. Tulip, who met during the war and remained happily married until their dying days. 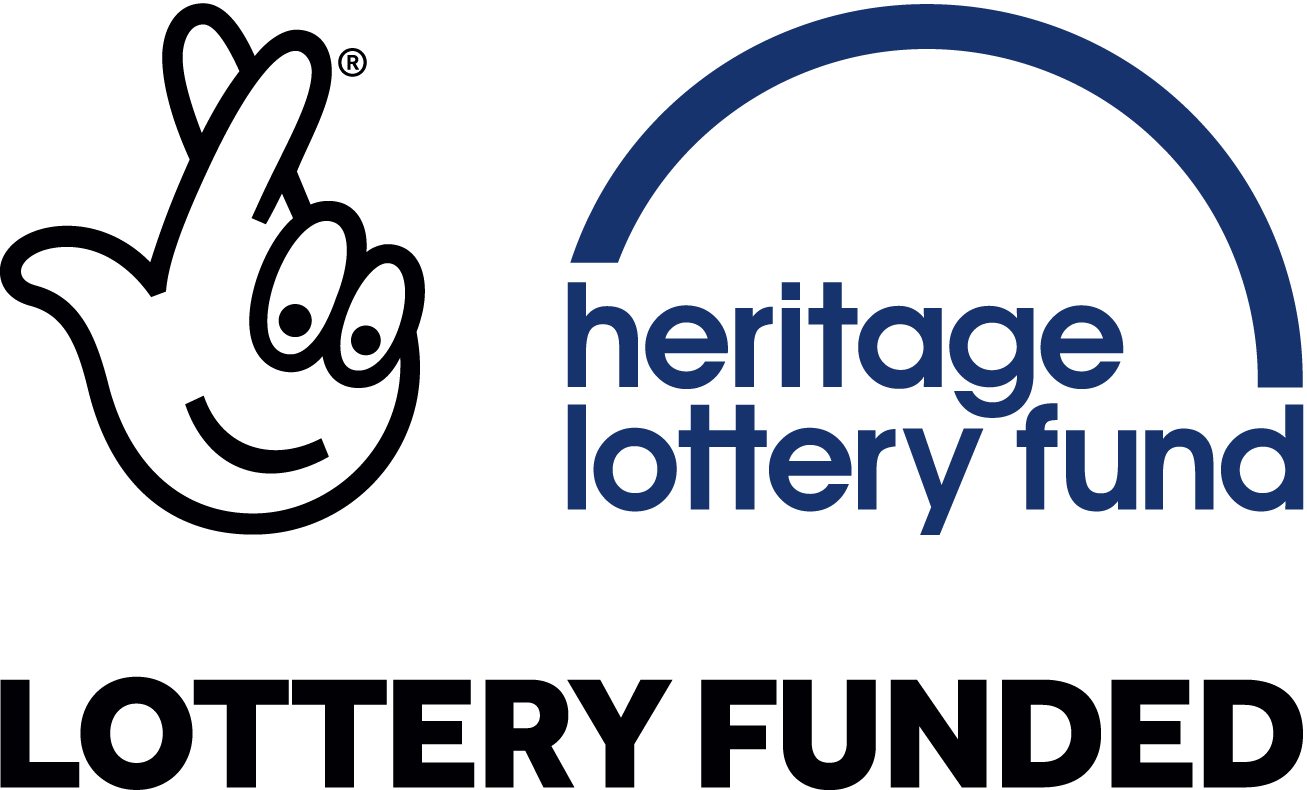 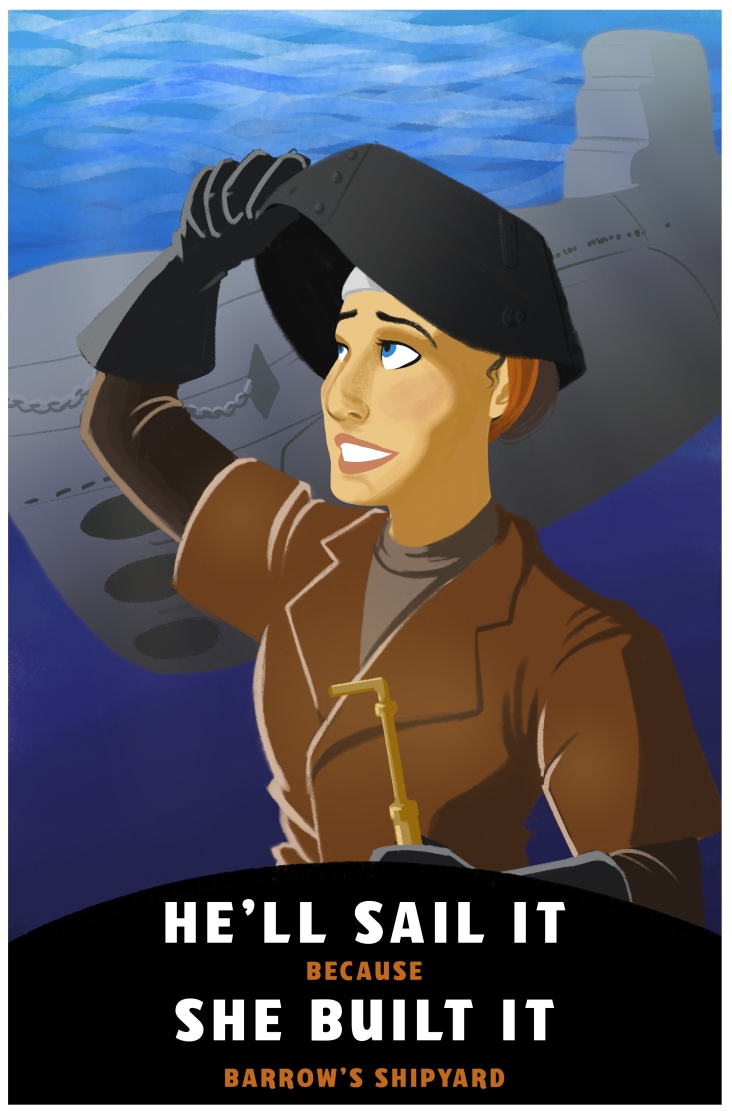 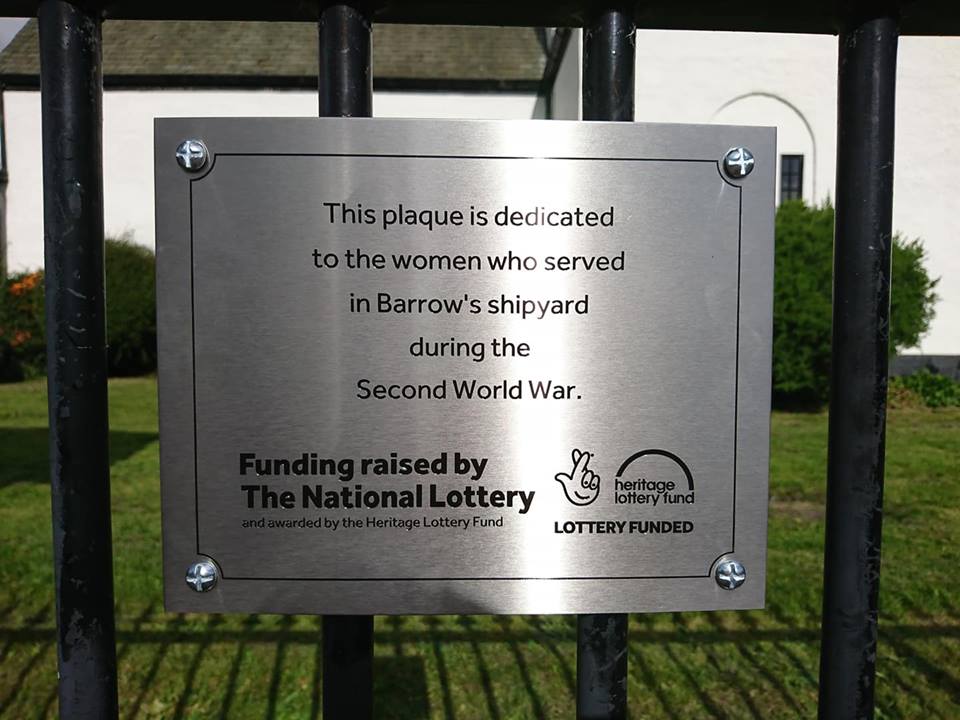